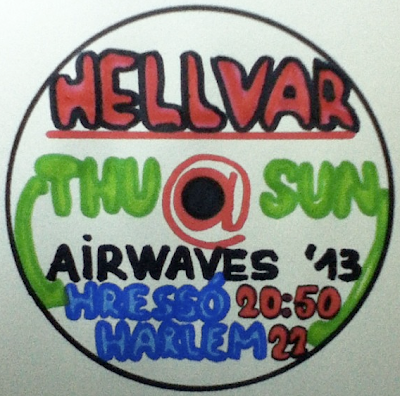 Formed in 2003 in Berlin by singer/guitarist Heiða and guitarist Elvar, out of pure boredom, Hellvar made “Bat out of Hellvar” in the year 2007. They mostly used drum-machines and electric guitars and performed in that simple, almost naive, way. Back in Iceland they added a bass-player, and another guitar-player, Alexandra, but kept the drum-machine. They toured in the US, Germany and in China with that setup, and it was only in 2010 that live drumming was added. Now a 5-piece, recordings were started and in September 2011 the long awaited second album “Stop that noise” came out, and it had a noticeably rockier sound to it. In December 2011 Hellvar recorded an acoustic version of the best songs of their two albums, and it was called “Noise that stopped” and only 200 copies were made. Since that, Hellvar has had a lot of people quit and other people join. Bass-player Sverrir moved to Denmark and Haukur “the murderer” was added (check out his other band Morðingjarnir/The Murderers), Óli drummer quit, and Andri was added (check out his other band Monterey). Other original members stayed in Hellvar. Sometimes this girl called Aðalheiður sings with them too. When that happens Hellvar is a six-membered 3 girl/3 boy indie-band with big smiles, nice vibes, good character, and lots and lots of fine songs. On the subject of fine songs, new ones are in the making this year, and they might come out next year, if Hellvar-members get of their behinds! 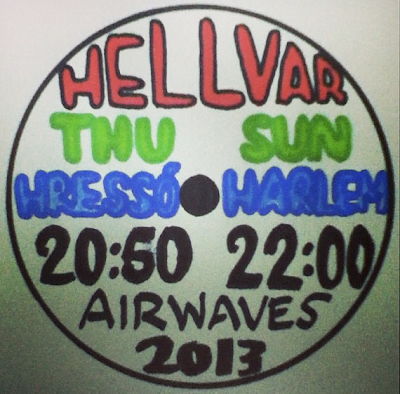 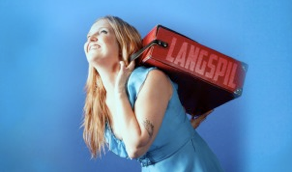 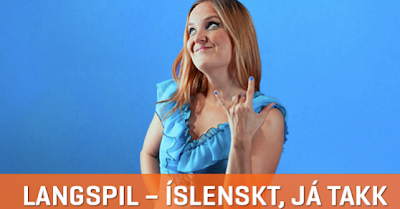 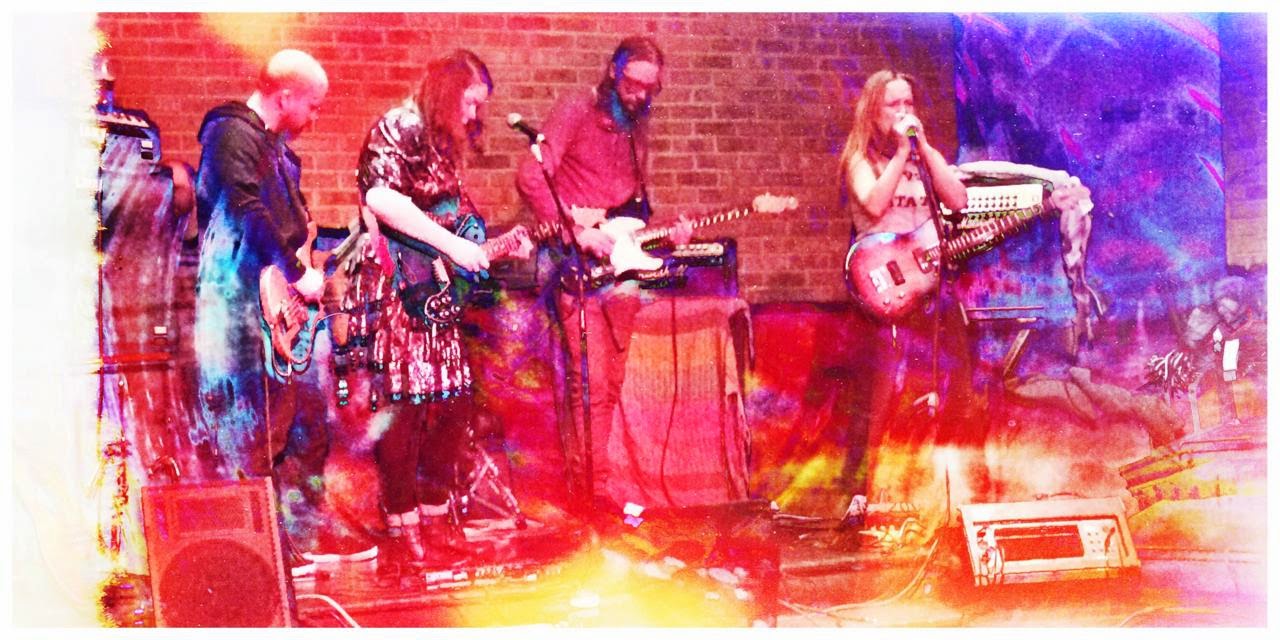 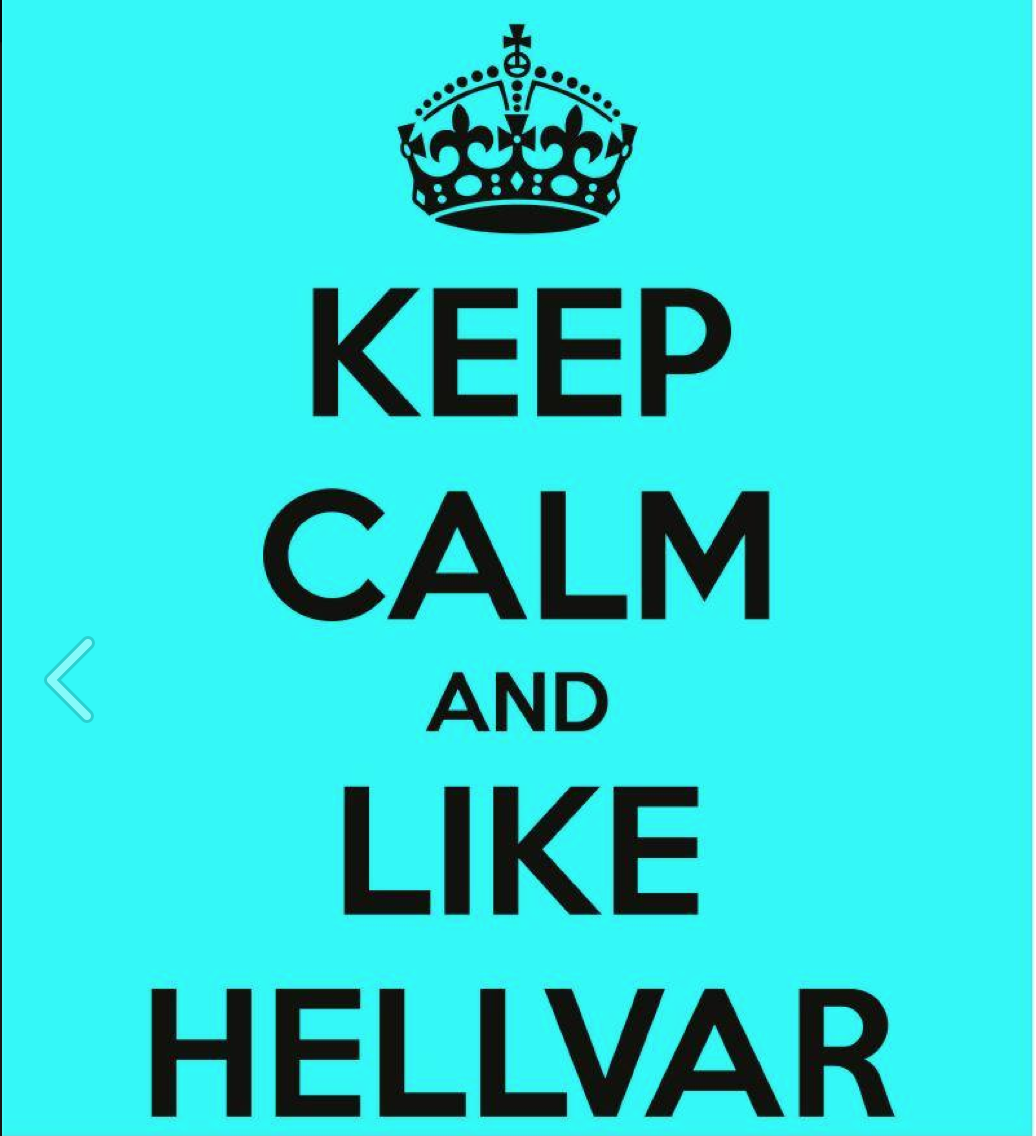 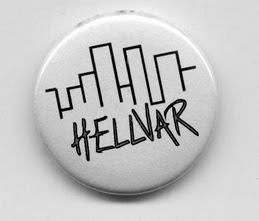 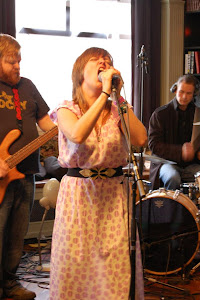